A California federal judge has... 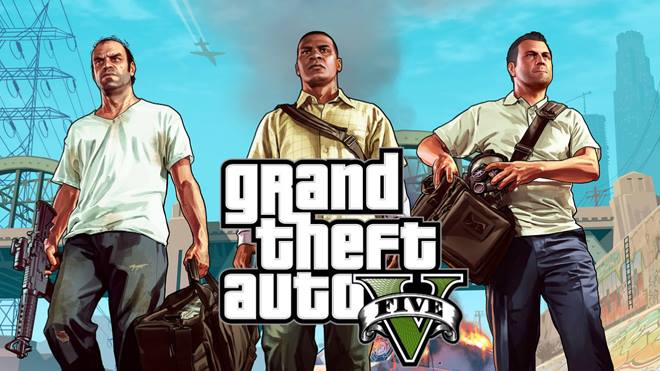 A California federal judge has tossed a class action lawsuit accusing Take-Two Interactive Software Inc., doing business as Rockstar Games, of falsely advertising that its Grand Theft Auto V video game would be available immediately for online play, ruling the packaging never promised the multiplayer features would be available at launch. Plaintiff Bruce McMahon filed the Grand Theft Auto class action lawsuit in October 2013, seeking certification for other gamers who purchased Grand Theft Auto V expecting to be able to compete with other players online based on advertisements leading up to the launch. Online multiplayer features were not available for two weeks after the game was released, however.