Always think big. But why are big... 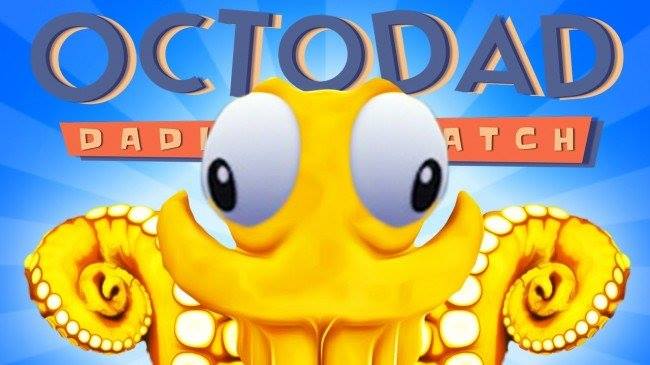 Always think big. But why are big studios creating small games? Ubisoft Montreal, home to 2,000 game developers, need not spend millions on production and development. Since a viral game doesn’t need to be complicated to earn massive interest, big game studios, some even considered as pillars of this industry, are forming small teams just to create a game that has the potential to relieve stress and excite players. Octodad: Dadliest Catch and Super Time Force are few block buster games that may be labeled as insane and unusually impressive. Since Flappy Bird came into existence, game studios have realized that there is no need to hire numerous game developers for a particular project to become a hit. It’s basically about making a game less complicated and more fun just like Flappy Bird and Rovio’s Angry Birds.