It’s game over for Flappy... 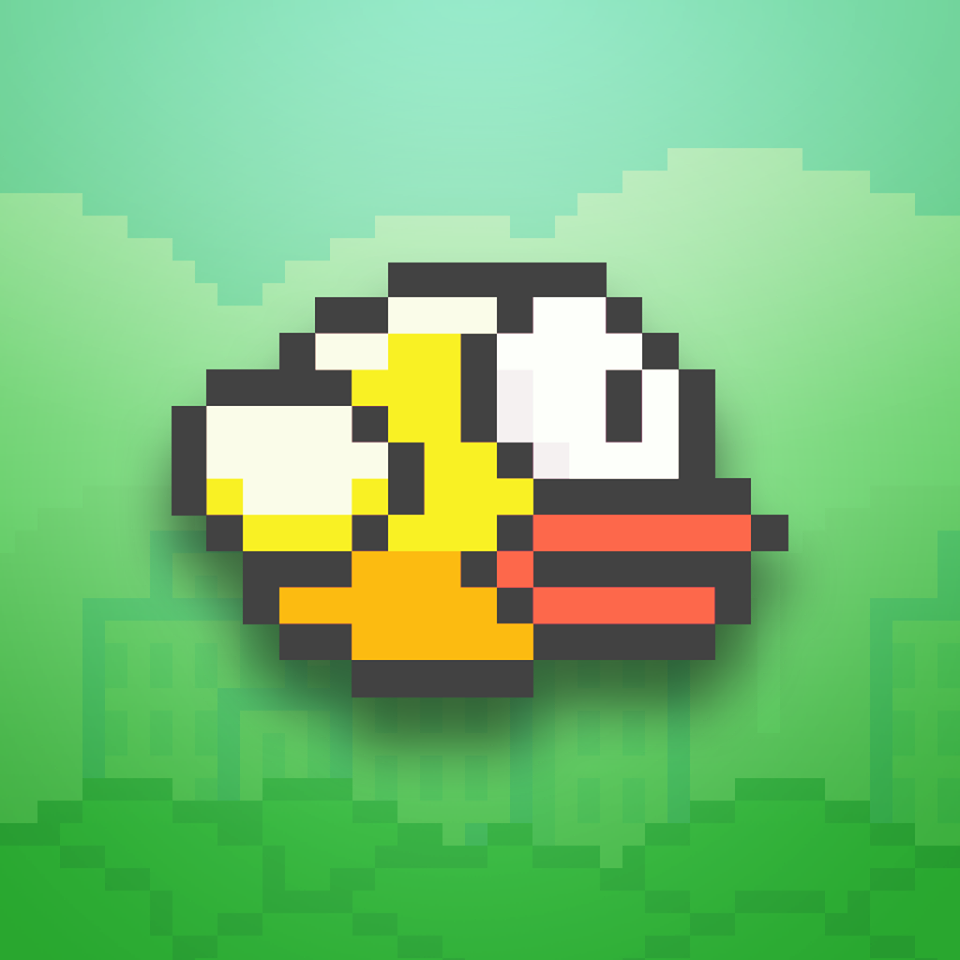 It's game over for Flappy Bird, the highly successful and addicting mobile game. Developer Dong Nguyen shocked everyone when he pulled out his game from app stores. According to him, he cannot take it anymore. This leaves us wondering. What can't he not take? He is reportedly making $50,000 per day! In this case, the popularity of the game created a lot of controversy which may have become too much for Nguyen. There were even death threats via tweets addressed to him. Maybe we should remind everyone that this is just a game.