Major League Gaming has launched an... 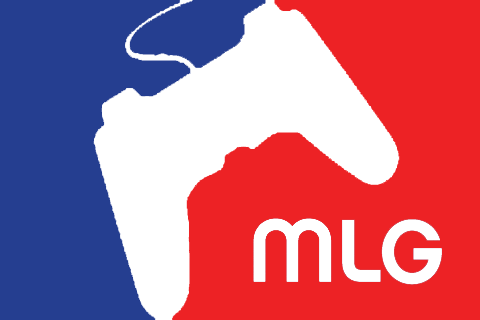 Major League Gaming has launched an Xbox 360 app that will deliver MLG.tv content. The goal here for MLG is to get its content of gaming streams and tournaments to more people through the console and on to the living room. The new MLG App will allow users to watch live, daily eSports related programming, video-on-demand of matches you might have missed and full tournament coverage. An upcoming tournament is the Call of Duty Championships which will stream live on March 28-30. Followed by the MLG championships in June.