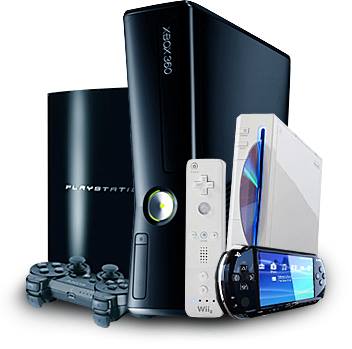 New models of gaming consoles like Playstation 4 and Xbox One are to be blamed for greater power usage as they consume more electricity eve when in standby mode. Natural Resources Defense Council released a report saying that did an extensive testing on the electricity consumption of various gaming consoles like Wii U, PS4 and Xbox One. Gaming consoles sales from 2000 to 2013 can actually sustain the power needs of America’s fourth largest city ─ Texas. It's a no-brainer to realize that multiple functions done on gadgets will definitely consumer more electricity. As gadgets get smarter and more ingenious, multiple applications or browsers can be used at the same time that equals to greater power usage. Even standby mode like Xbox One’s Kinect that awaits the magic phrase “Xbox on” consumes more power compared to the old-fashioned standby mode.